Imagine if the fridge at the local deli, along with chilled drinks and cured meats, displayed a new kind of product: human livers, kidneys, and corneas.

(Article by Cathy He republished from TheEpochTimes.com)

As macabre as it may sound, this is how Arthur Waldron, China historian at the University of Pennsylvania, describes what the Chinese communist regime is doing today—it’s killing prisoners of conscience for their organs to sell in the transplant market.

“They’re … engaged in a very sinister commerce, which is commerce in the bodies of murdered Chinese citizens,” Waldron told The Epoch Times in a 2019 interview.

“Most Westerners are not aware of this at all.” 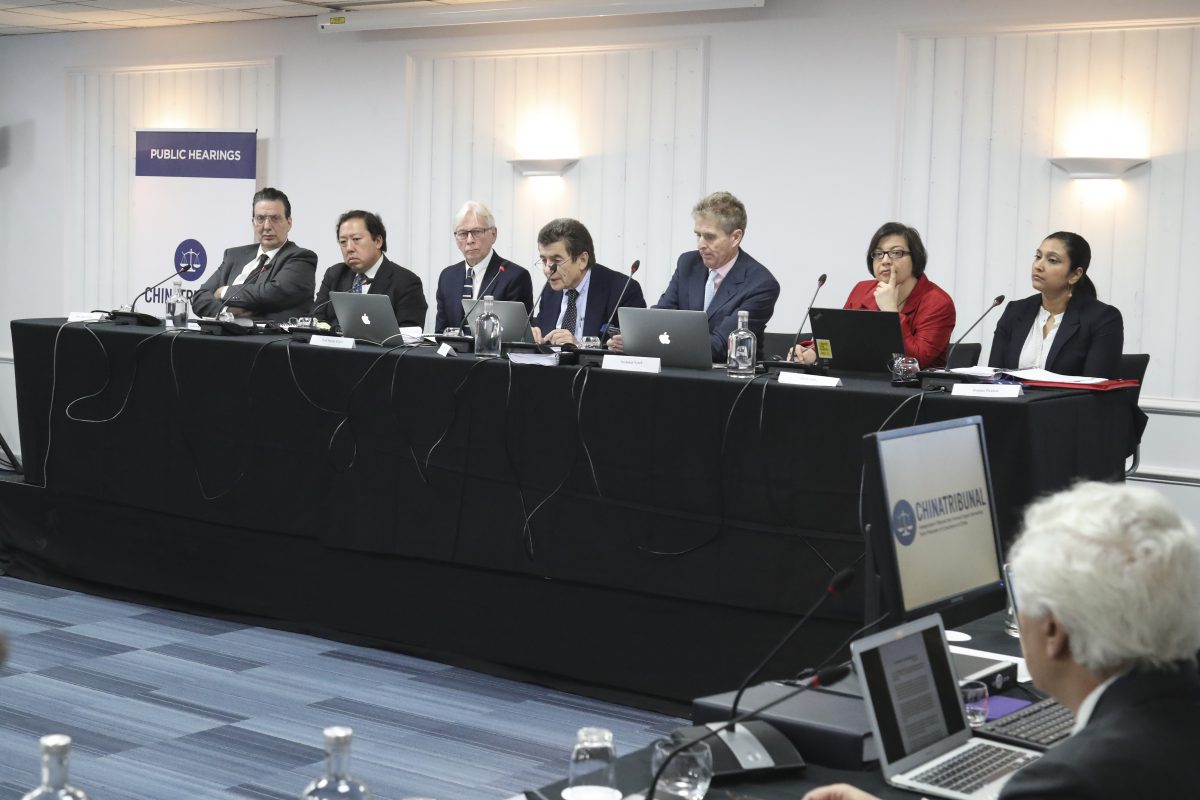 The professor is now an expert on this grisly practice, after spending a year over 2018 to 2019 investigating the issue as a member of an independent panel, known as the China Tribunal. The panel was composed of six other members with backgrounds in international law, medicine, business, and international relations.

After reviewing testimony from over 50 witnesses from two hearings in London, and large volumes of written and video evidence, the tribunal in June 2019 concluded—beyond reasonable doubt—that, in China “forced organ harvesting from prisoners of conscience has been practiced for a substantial period of time involving a very substantial number of victims.”

The tribunal’s final judgment, a 160-page report (pdf), was released on March 1.

“There’s a certain kind of evil that passes just human [social] causes. The evil behind organ harvesting—that’s something else,” Waldron said.

The tribunal found that the organs were mainly sourced from imprisoned Falun Gong practitioners. Adherents of the spiritual practice Falun Gong have been subject to intense persecution by the Chinese regime since 1999, a campaign involving arbitrary detention, forced labor, brainwashing, torture, and even death.

The London-based tribunal was chaired by Sir Geoffrey Nice QC, who previously led the prosecution of former Yugoslavian President Slobodan Milosevic at the International Criminal Tribunal.

Two years ago, Waldron was asked by transplant ethics group and the organizer that initiated the tribunal, the International Coalition to End Transplant Abuse in China, to be the China expert on the panel.

The Epoch Times in 2006 first reported on claims by whistleblowers that the Chinese regime was killing prisoners of conscience for their organs.

The regime has consistently denied such allegations, saying that since 2015, all organ transplants have come from voluntary donors. Prior to that, the regime claimed organs for transplant surgeries came from executed prisoners.

The tribunal over two public hearings in December 2018 and April 2019 heard evidence from researchers, medical professionals, journalists, and survivors from China’s detention system.

The survivors who testified included Falun Gong practitioners imprisoned for their faith and Uyghur Muslims detained under the Chinese regime’s purported campaign against “extremism” in the northwestern region of Xinjiang.

They all shared graphic accounts of torture and abuse while in detention. One Falun Gong practitioner, Yu Ming, recounted how police placed books on his chest and back and then used hammers to smash them, causing internal wounds rather than injuries that could be seen on the surface.

An Uyghur survivor, Mihrigul Tursun, told the tribunal that she was strapped into a chair with a helmet placed on her head and electrocuted.

Alongside the torture, these witnesses uniformly spoke of being regularly blood tested and receiving other medical exams while incarcerated.

These tests were consistent with testing for organ status, Nice said in London in June 2019 when delivering the tribunal’s findings. Non-Falun Gong prisoners were not tested, and medical results were never explained to inmates. 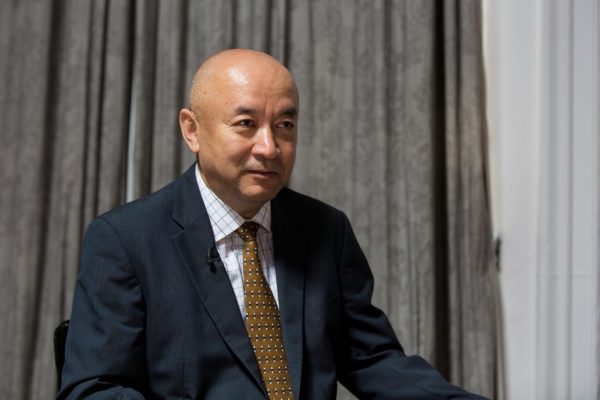 The tribunal also received a personal account of organ harvesting from former surgeon Enver Tohti, who in 1995 was ordered to extract the liver and kidneys of a live prisoner in Urumqi City, Xinjiang. The death-row prisoner had been shot in the right side of his chest but was still alive.

“What I recall is, with my scalpel, I tried to cut into his skin, [and] there was blood to be seen. That indicates that the heart was still beating. … At the same time, he was trying to resist my insertion, but he was too weak,” Tohti said during tribunal hearings in December 2018.

Being immersed in these kinds of accounts took a toll on Waldron, who said that “after a day of listening to these witnesses, you will go back to your hotel room and you’ll just collapse.”

“And when you realize that this is not some crazy Hollywood movie that was invented by some sick Hollywood directors, but this [organ harvesting] is actually something that is really going on … it’s a lot to ask you to bear psychologically.”

Statistical data based upon investigations by independent researchers painted a picture of the scale of the disturbing enterprise in China. In 2016, an in-depth report found a huge discrepancy between China’s official transplantation figures and the number of transplants performed in the country’s hospitals.

By analyzing the public records of 712 Chinese hospitals that carry out liver and kidney transplants, the report showed that roughly 60,000 to 100,000 transplants were being conducted each year, far outstripping the officially reported number of 10,000 to 20,000 per year.

“So there is a financial incentive to increase the scale of this business,” he said.

“This is an industry with thousands of people involved in it, producing large amounts of money, and helping to keep hospitals afloat, as well as helping to make certain people very, very rich.” Waldron added. 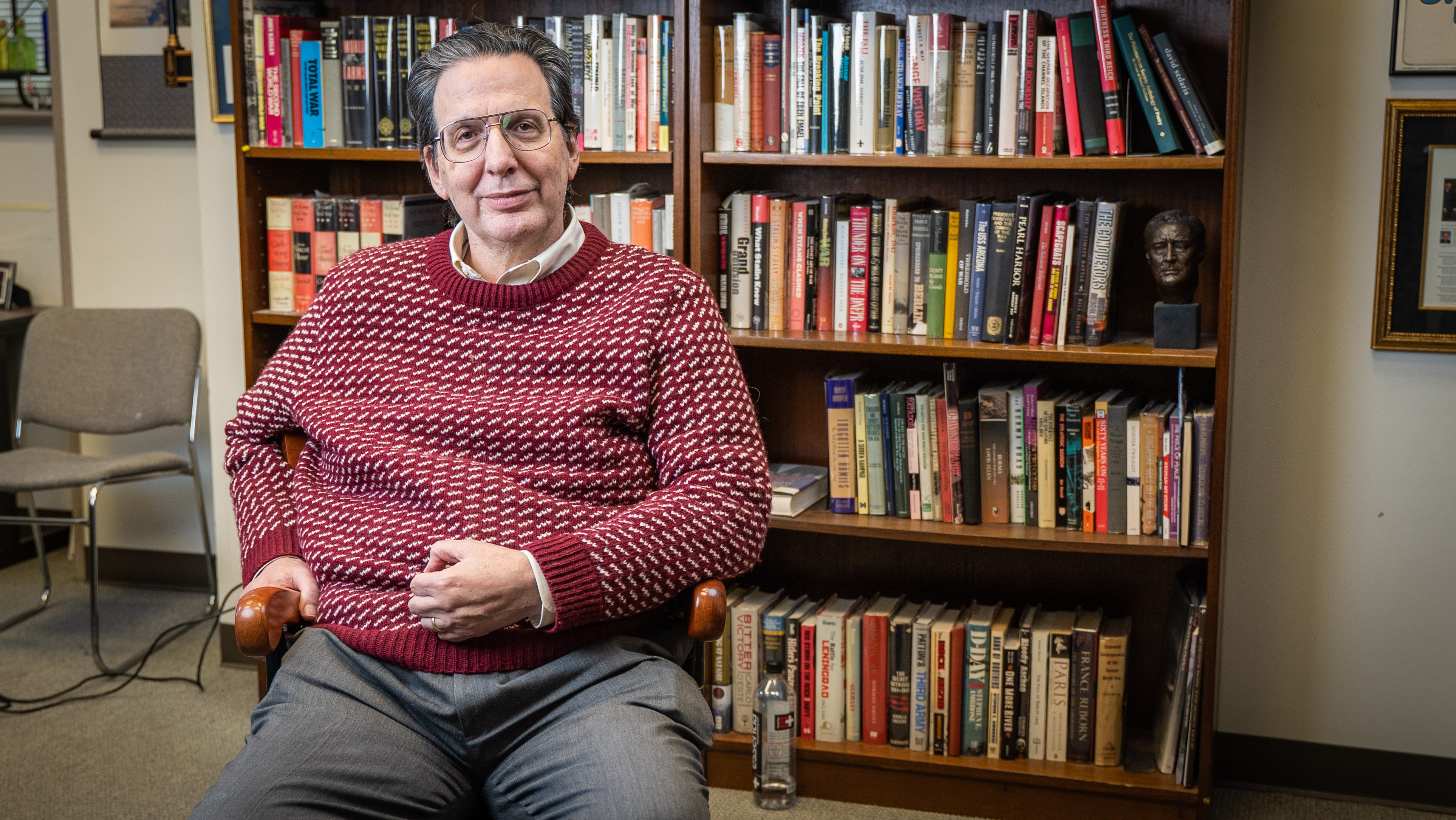 Waldron said the tribunal made major efforts to obtain all relevant evidence, including contrary evidence, relating to organ harvesting.

“Every conceivable scrap of evidence was gathered,” he said.

He noted that the tribunal asked the Chinese embassy in London and health officials in China to provide contrary evidence, but no negative witnesses came forward.

The inquiry, led by two experienced jurists, Nice and Hamid Sabi, a London-based lawyer and counsel for the tribunal, was conducted in a manner that was “absolutely professional,” Waldron said, adding that “this was not amateur hour.”

The panelists thoroughly examined each piece of evidence.

“Even though some of us had prior knowledge, … we approached it saying the evidence is all that counts … forensically using the most rigorous legal standards,” he said.

“And then once you have enough evidence, you start discussing what it means.”

In response to those who may still dispute the existence of forced organ harvesting in China, Waldron had the following message: “Please do me the favor of reading the [previous reports on organ harvesting] … and the final report of the tribunal.

“I want you to come back with errors and mistakes. I want the mistakes to be circled, and tell me which piece of evidence is wrong,” he said.

Waldron believes the tribunal judgment will trigger wider discussion about this previously under-the-radar issue, and an eventual change in public policies.

“This will become mainstreamed,” he said.

He had already noticed this issue being brought up more often in casual conversations.

“A year ago I would not have heard them talking about organ harvesting,” Waldron said.

The issue has even found its way into popular culture. An October 2019 episode on the comedic cartoon show South Park satirizing the Chinese regime’s repressive practices included a scene in which a character references allegations of organ harvesting.

Waldron said the matter will become a “world concern,” noting that governments, such as Israel, and Taiwan, have already banned their citizens from engaging in transplant tourism.

Sabi said that given the evidence, the council and U.N. member states now have a “legal obligation” to address China’s “criminal conduct.”

Waldron said given that the tribunal has concluded, beyond reasonable doubt, that the regime has committed crimes against humanity against Falun Gong practitioners and Uyghurs, the next step would be for a country to commence action against Beijing at the International Criminal Court.

While the panel stopped short of concluding that genocide had been committed, it noted that nations nonetheless have a duty to investigate whether the crime has taken place.

“People will say … ‘I wonder why it is they [the regime] won’t defend themselves. If this [organ harvesting] is all perfectly legitimate, then the simplest thing in the world should be to … explain away all the problems,’” he said.

The communist regime, the historian said, has in the past created an elaborate false narrative of Chinese history, and is now in a position of “falsifying yet another aspect of reality.”

“At a certain point if you falsify enough, the whole thing falls down,” he said, adding that the regime is close to reaching this point.

But, ultimately, “the truth is going to come out,” he said.

Read more at: TheEpochTimes.com and OrganHarvesting.news.