News Ticker
Tweet
Movie director Roman Polanski, who was expelled from the Academy of Motion Picture Arts and Sciences over charges of unlawful sex with a 13-year-old girl, on Tuesday lost a court bid to be reinstated as a member.
Polanski, 87, who won an Oscar in 2003, was expelled by the Academy in May 2018 because of the long-standing criminal case which dates back to 1977, City News Service in LA reported.
The director of Chinatown and Rosemary’s Baby had argued in a civil lawsuit that he was denied due process by the Academy when it decided to expel him under a code of conduct drawn up in response to sexual misconduct allegations against dozens of men in the entertainment industry.
Los Angeles Superior Court Judge Mary H. Strobel wrote in a ruling on Tuesday that Polanski was ‘given the opportunity to present any evidence he deemed relevant’ to the Academy, including a lengthy brief from his attorney and a video statement, City News reported.
Polanski, who is French and Polish, fled the United States in 1978 after being charged with the statutory rape of a 13 year-old girl, and has never returned.
Several other women have accused him in recent years of sexual misconduct, all of which he has denied.
Despite the allegations, Polanski won an Oscar in 2003 for directing World War Two drama The Pianist as well as a best director award at France’s Cesar Awards this past February that caused several women to walk out in protest. 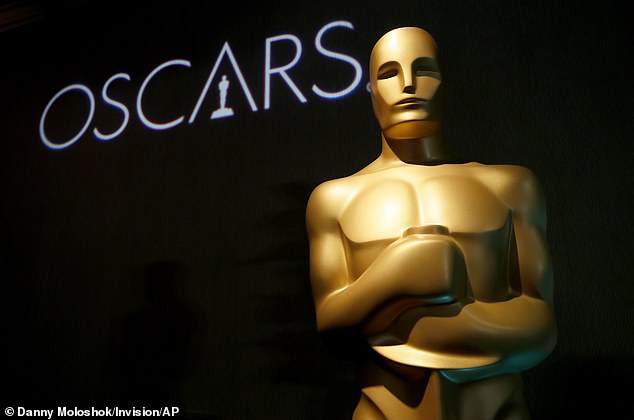 Polanski was expelled from the Academy along with American comedian Bill Cosby, who was convicted in 2018 of drugging and raping a woman in 2004 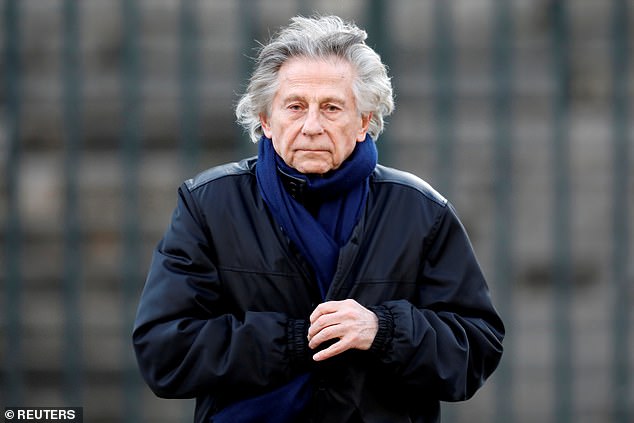 Polanski, who is French and Polish, fled the United States in 1978 after being charged with the statutory rape of a 13 year-old girl, and has never returned
‘We are pleased the court confirmed that the Academy´s procedures regarding Mr. Polanski were fair and reasonable,’ the organization that hands out the Oscars said in a statement after Tuesday’s ruling.
Polanski’s attorney Harland Braun said he doubted the director would appeal the ruling.
‘He has no animus. He just wants to be treated honestly,’ Braun said, according to City News. Braun could not immediately be reached for further comment.
Polanski was expelled from the Academy along with American comedian Bill Cosby, who was convicted in 2018 of drugging and raping a woman in 2004.
The Academy had expelled film producer Harvey Weinstein in 2017, shortly after dozens of women came forward to accuse him of sexual misconduct. Weinstein was convicted in New York in February of rape and sexual assault and sentenced to 23 years in prison
Source
Tweet